Home › The Principality of Monaco

The Principality of Monaco 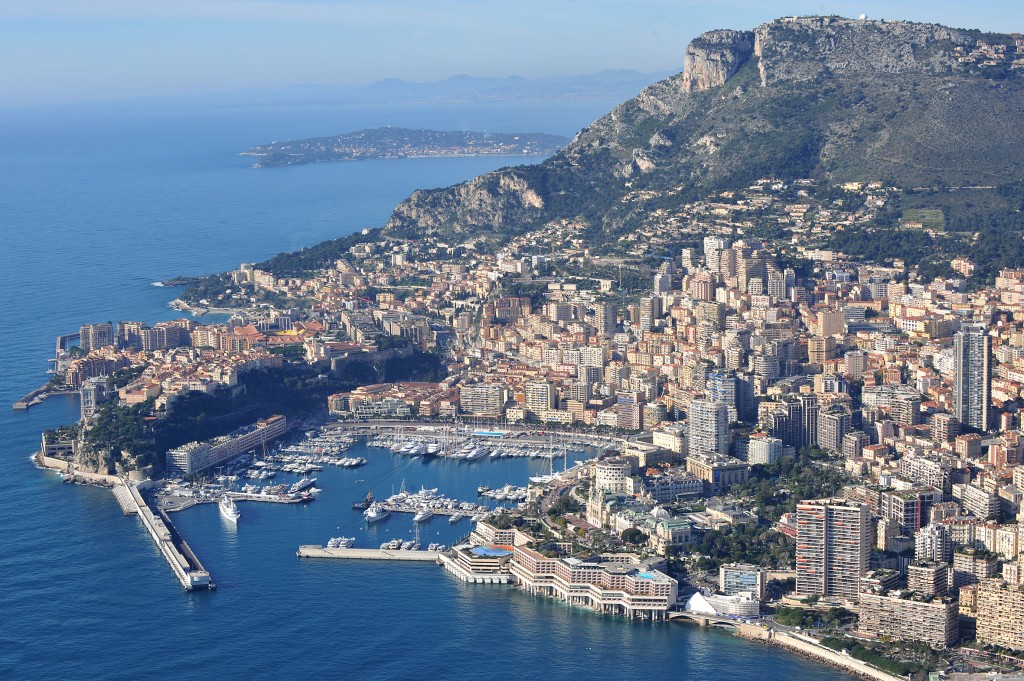 Located on the French Riviera, between Nice and the Italian border, the Principality of Monaco is the second smallest State in the world, behind the Vatican. Monaco was founded in 1297 by Francois Grimaldi, the ancestor of our Head of State, His Serene Highness Prince Albert II of Monaco.

Monaco benefits from one of the healthiest economies. Its unique economic and social model, with the absence of debt and its structural budgetary balance is a long-term guarantee for the future.

The Principality offers a unique lifestyle to its citizens and residents. A gateway to  Europe, residents of over 120 different nationalities have decided to make Monaco their home.

Monaco is a destination of choice for various reasons: domestic security is paramount, Monaco’s cultural and sports scene is also one of the draws of the Principality as is the country’s long-standing commitment to eco-responsible and sustainable development.

The Principality of Monaco has had important mail traffic since the middle of the XVIIth century. The first known postal cancellation dates back to 1704.

In accordance with the 1640 Franco-Monegasque Friendship Treaty of Perrone, which was signed by King Louis XIII and Prince Honoré II of Monaco, the Monaco postal service is provided by France. However two short periods have come to interrupt this agreement:

One of the outcomes of the French Revolution was the annexation of the Principality of Monaco by France. It is only once the Treaty of Paris was signed (May 30, 1814) that the Principality was “restored to its position prior to January 1st 1792”

The 2nd Treaty of Paris (November 20th, 1815) imposed a Sardinian Protectorate upon the Principality of Monaco. Following the Stupinigi Treaty (November 8th and 10th 1817) Monaco’s mail system became Sardinian. This lasted from the 1st of January 1818 up until the Treaty of Turin (March 24th 1860)

The first Monegasque stamp, in the effigy of Prince Charles III was introduced in July 1855. They were used alone or jointly with French stamps for the 6 months following their entry in force.  Since then, Monegasque stamps are the only ones to be used in the Principality of Monaco, though the French postal services still carry out the mail transport and distribution in accordance with the above mentioned agreement.