Guernsey Post is delighted to announce the release of this year’s collection of stamps, which are available to purchase in colourful folders for Guernsey and Alderney from 1 December 2022.

The folders contain the complete set of stamps released for each island this year, and souvenir and miniature sheets, along with the stamp specification details and mint stamps.

The Guernsey folder includes a set of four stamps in an innovative new series, Heart of the Forest, which have been created using previously issued Guernsey stamps and mini sheets to depict elements of sustainable forest management; stamps commemorating the 40th Anniversary of the Falklands conflict; a set of spellbinding stamps for this year’s Europa theme, Stories and Myths, which depict Guernsey Witches and bring to life the island’s tales of witchcraft and sorcery; and stamps that tell the tale of proud GuernseymanEbenezer Le Page through the decades, as he grows from boy to man, and much more besides.

Highlights from the Alderney Folder include The Queen’s Platinum Jubilee, which depict photographs of Queen Elizabeth II through the ages wearing Queen Victoria’s Golden Jubilee necklace, which was reputed to be one of Her Majesty’s favourite pieces of jewellery; stamps celebrating Alderney Patois, which are phrases inspired by the teachings of Royston Raymond, the last true ‘rememberer’ of this now forgotten language; the 20th anniversary of Alderney Wildlife Trust (AWT) with stamps depicting the important work of the conversation charity; and commemorative stamps to mark the 175th anniversary of the construction of Alderney’s harbour breakwater, one of the island’s key landmarks.

Completing both sets are Guernsey and Alderney Christmas stamps, which depict the much-loved tales Sleeping Beauty and Robin Hood in celebration of the British pantomime. The Christmas stamps are the first to be issued by Guernsey Post, which carry the recently revealed cypher of His Majesty King Charles III. They are subject to Royal Approval and are set to be released on 16 November 2022.

The philatelic bureau has also announced details of its stamp programme[1] for the first quarter of 2023, which comprises: –

[1] Programme details and issue dates are subject to change without prior notice. 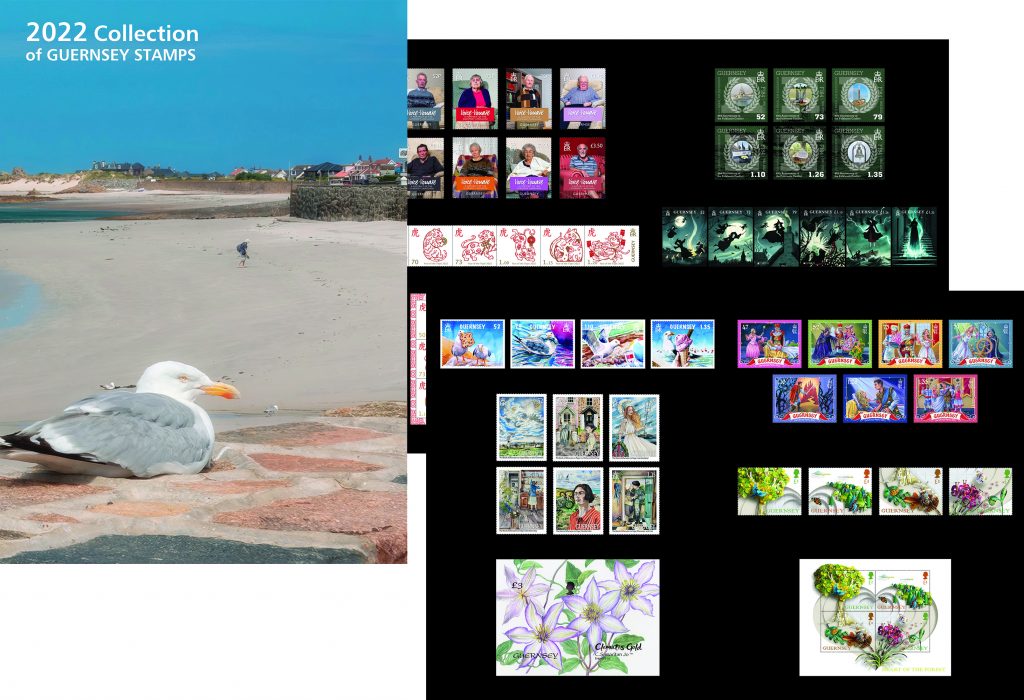 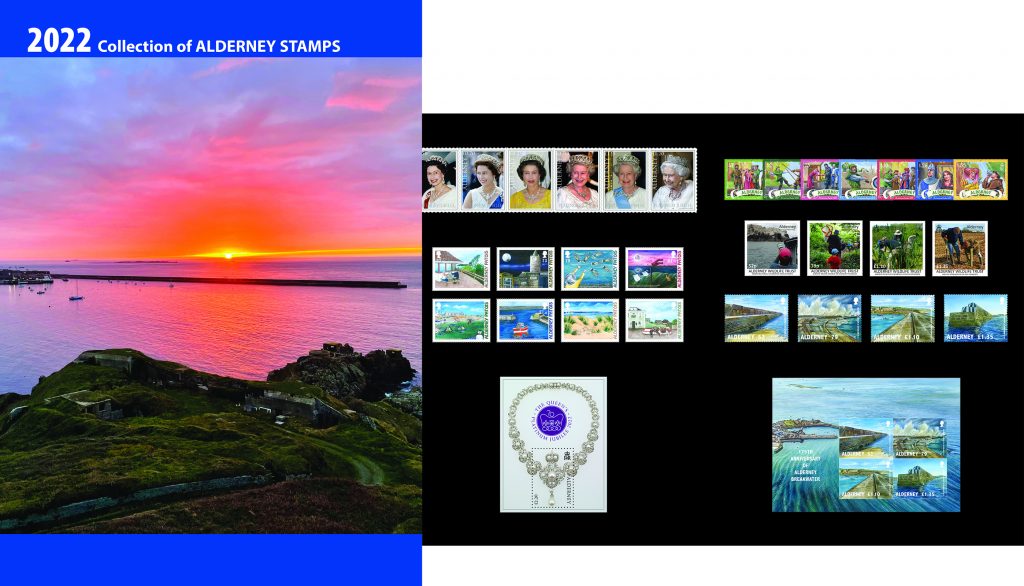