Guernsey Post’s philatelic bureau will issue a set of commemorative Alderney issue stamps, to mark the 250th anniversary of the birth of William Wordsworth, one of the central figures in the English Romantic revolution in poetry (issue date: 1 April 2020).

Bridget Yabsley, head of philatelic at Guernsey Post, said: – “We are really delighted to commemorate the 250th anniversary of Wordsworth’s birth. Wordsworth revolutionised poetry through his use of vernacular language, which came from his desire to capture everyday people and events in everyday language; his poetry was inspired by his love of nature, which was written among the beautiful lakes and mountains of the Lake District where he spent most of his life.”

In 1793, Wordsworth’s poems were first published and two years later he received a legacy enabling him to pursue a career as a poet. That same year, he met Samuel Taylor Coleridge and the two poets soon forged a closed friendship.

In 1810, Wordsworth and Coleridge parted company and in 1813, Wordsworth became postmaster and distributor of stamps for Westmorland, which provided financial security. He and his family moved to Rydal Mount in Ambleside where he remained for the rest of his life.

In 1814 Wordsworth published The Excursion as the second of the three-part work The Recluse, even though he had not completed the first part or the third part – and never would complete them. However, he wrote a poetic Prospectus to The Recluse in which he set out the structure and intention of the whole work. It contains some of Wordsworth’s most famous lines on the relationship between the human mind and nature.

Wordsworth was Britain’s Poet Laureate from 1843 until his death from pleurisy on 23 April 1850. He died at home and was buried at St Oswald’s Church in Grasmere.  Following his death Wordsworth’s wife, Mary, published his lengthy autobiographical Poem to Coleridge as The Prelude, which has since come to be widely recognised as his masterpiece. 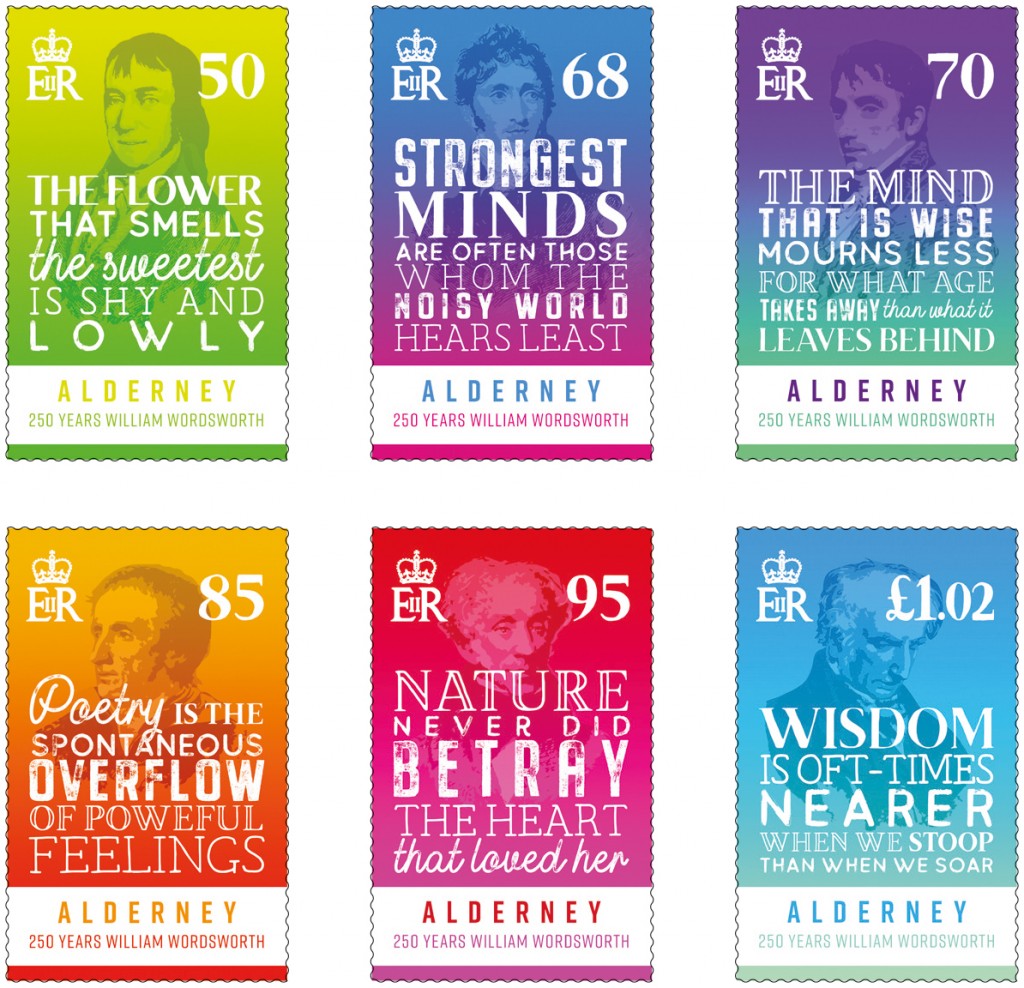