As an European border city, Esch-Alzette  is a meeting point for different nationalities as well as for many artists.

The title will not only bestow international exposure on Luxembourg’s second largest city, Esch-sur-Alzette, located to the south of the country, but also a whole region comprising ten Luxembourgish and eight French municipalities. One of the goals is to develop the border region of Esch, and to discover and tread new shared cultural, touristic and economic paths.

Culture in its various facets (art, theatre, literature, music, etc.) is to the fore. The programme goes far beyond this, however, and reflects the role of culture in everyday coexistence by addressing aspects such as lifestyle, gastronomy, housing culture and traditions.

This broad spectrum of activities is intended to address, inspire and engage a large number of participants and visitors nationally and internationally, not just in 2022, but long after. The momentum generated by Esch2022 will form an important cornerstone for sustainable development in the region.

Thanks to its activities and ideas, Esch2022 will fully meet the key intentions of the EU, which has been awarding the title since 1985: promote the diversity of European culture, create spaces to bring people together, and communicate European values. 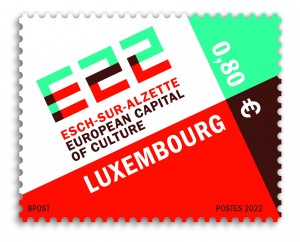 The events taking place as part of Esch2022 can be grouped under the label “Remix Culture”. “Remix” means creating something new from something existing, and therefore predictable to a certain extent, while also enjoying creative freedom.

In practical terms, “Remix Culture” is built on four pillars that emphasise the special features of the region, its history, its geography as well as its inhabitants:

“Remix Art: Art as a reflection of our society”

“Remix Europe: Exploring our limits and our opportunities in the heart of Europe”

“Remix Yourself: our identity, here and now”

As a European border region permanently shaped by industrial development, Esch-sur-Alzette is located in the Land of the Red Rocks where nature has gradually reclaimed areas and nature reserves have been created. With a melting pot of more than 122 nationalities enriching its day-today life, a home to many artists and new ideas, as well as the site of a university and numerous research institutes, Esch2022 has all it takes to stimulate inspiration and progress. 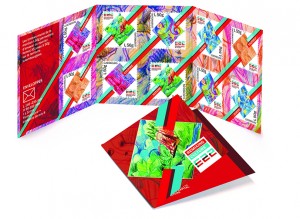