Guernsey Stamps announces the publication of its 50th Anniversary 2019 Yearbook, which features the complete collection of Guernsey and Alderney stamps released this year.

Guernsey Post’s head of philatelic, Bridget Yabsley said: “This has been a very important year for Guernsey Post and our 2019 Yearbook also contains the postal and philatelic stamps we commissioned to celebrate the 50th anniversary of Guernsey’s Postal Independence – a very special year in our long history.

“Our beautifully presented Yearbook is published in full colour and bound into a high quality hard backed cover. Along with the complete set of 2019 stamps are miniature and souvenir sheets, which are provided separately so they can be mounted into the book at leisure. The Yearbook is priced at £89.19 – the exact value of the stamps it contains, making a wonderful gift or keepsake.

“This will be the last Yearbook we will produce in this format; next year we will be re-launching it in a new format, a Year Set Folder, whilst still offering our customers the complete set of stamps,” Bridget added.

The philatelic bureau is also excited to announce details of its 2020 stamp programme, which comprises: –

Sealife in the Ramsar area, 21-Jan

80th Anniversary of the Battle of Britain, 21-Jul

Alderney Christmas  -170th Anniversary of the

The 2019 Yearbook is available to purchase from 1 December and, along with the Davo and Lindner album pages, may be pre-ordered from the 18th November by visiting www.guernseystamps.com or contacting Guernsey’s Philatelic Bureau on +44 (0) 1481 716486. 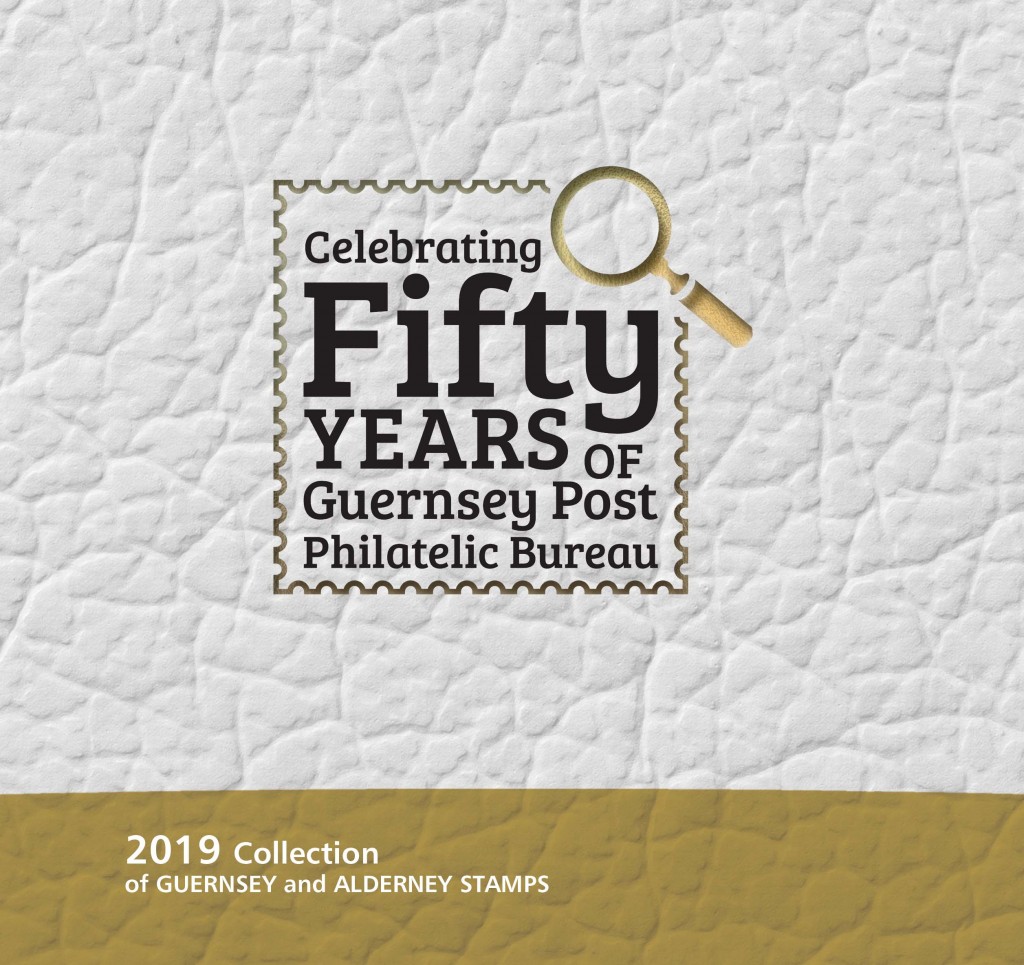